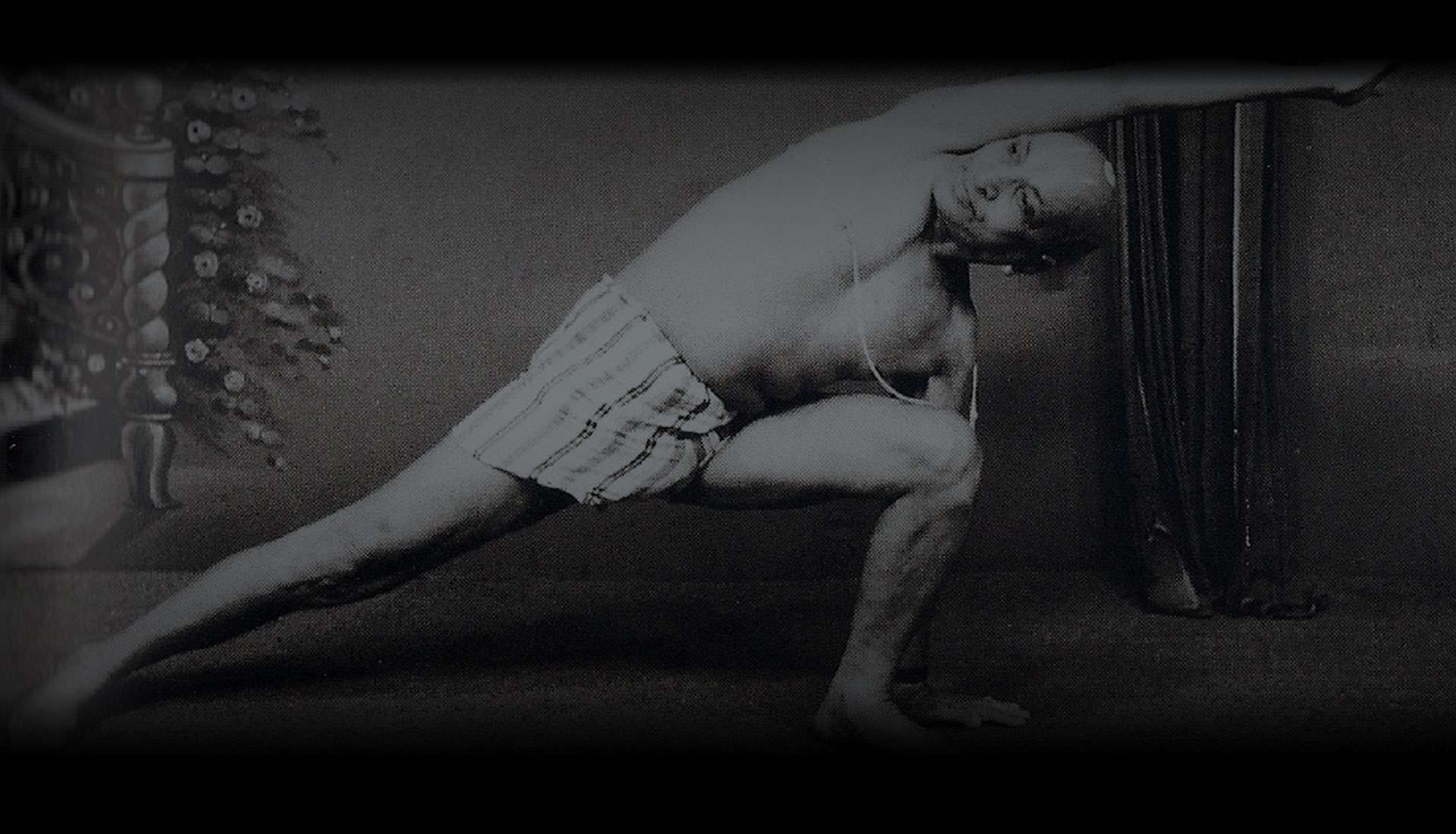 Have a look on the profile of yoga Teachers! 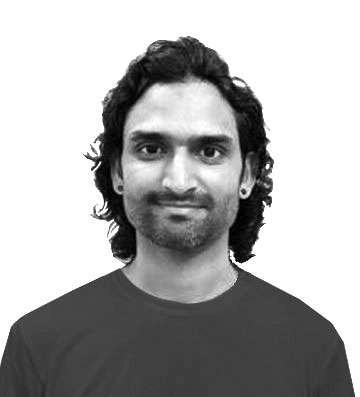 Sachin was brought up in what is often referred to as the Yoga Capital of World, the North Indian town of ‘Rishikesh’. also known as foothills of Himalayas. he began to practice yoga since his young age. He holds a P.G. Diploma in yoga and a Master degree in Yoga and numerous Yoga certificates. After completing his studies, he taught in some of the world-renowned Ashrams in Rishikesh. After it, to learn more, he traveled around the country and studied with some of India’s most prominent Yoga masters.

Then he traveled to southern India to Mysore to learn Ashtanga Vinyasa yoga from the source “KPJAYI”. Though there were financial challenges and many others, but he didn’t stop going to Mysore for his yoga study showing the love and dedication and desire to learn. It opened his door and after a few years, he was Authorised by Guruji Sharath Jois to teach Ashtanga Vinyasa.

Sachin strongly believes that the practice of yoga eliminates our ego and impurities and provides a path towards wisdom and humanity. being a father he did not let his desire and practice fall aside, he continues his study to learn, experience and deepen.

“The more we practice yoga, the more we realize how much more we still need to learn.” 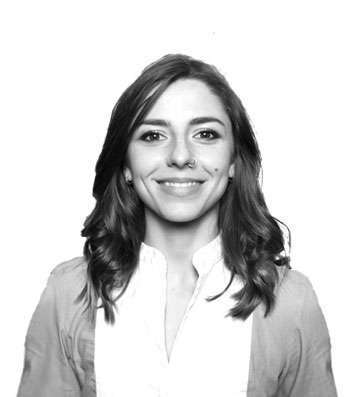 Liubov was born & brought up in Russia. She completed her education in Moscow and ended up being “Geophysicist” she worked in corporate companies as an engineer. while keep working, she started to practice yoga in 2011 and soon she found Ashtanga vinyasa yoga which she really loved and started to follow.

To learn and deepen more into this style she began to travel to Mysore and began to study under the guidance of her teacher Sharath Jois. she continued her journey and got Authorized by Sharath Jois. Back in Moscow, she practiced under Dimitry Baryshnikov (Moscow). She attended the workshops of some popular Ashtanga teachers, David Garrigues (USA), Eddie Stern (USA), Petri Räisänen (Finland), David Robson (Canada), Mark and Joanne Darby (Canada).

With the blessings of Sharath Jois, she started to teach yoga.

Now being a mother and a wonderful, she has more responsibilities than ever. But this has not stopped her from practicing and exploring the different dimensions of Yoga.

Give us a call